Nah'Sun is Once Again in the Interrogation Room

Slyce: Brothers and Sistah’s, please welcome our brother, Author Nah’Sun The Great to “The Interrogation Room”!! Welcome my brother:-). Are you ready?

Slyce: What inspired you to become an author?

Nah’Sun: Knowing that my words have the capabilities of making women panties wet.

Slyce: What is the name of your publishing company?

Slyce: In what genre do you write?

Nah’Sun: Erotica as of now. I’m going to eventually branch out into Science Fiction.

Slyce: Have you penned under another name?

Slyce: You wrote a book titled, You, Me, Us, Them. What was this book about?

Nah’Sun: The book is about the ins and outs of the Swinger lifestyle, the good the bad and the naughty.

Slyce: How did you come up with this title?

Slyce: Is this book a stand alone or a series?

Nah’Sun: The book is a standalone as of now, but due to character interest, I’m cooking up a sequel for next year.

Slyce: How important are interviews?

Nah’Sun: Interviews are great to practice with pitching yourself as a person and your books, and interviews also allow readers to get a personal side of the author.

Slyce: How important are reviews?

Nah’Sun: Reviews are arguably the most important part of promoting a book besides the book itself. Word of mouth without paying for it is priceless.

Slyce: What does the term, “Building a Brand” mean?

Nah’Sun: Building a brand means the reputation and quality of the book, as well as the character and professionalism of the author.

Slyce: What steps are you taking to build your brand?

Nah’Sun: Sleeping with as many women as I can so they can spread the message.

Slyce: What goals would you like to achieve as an author?

Nah’Sun: Becoming an international best selling author…and THAT will happen

Slyce: Is there anything else cooking in the lab for Author Nah’Sun The Great?

Nah’Sun: Just brainstorming for my next classic that should be released Summer 2019. I got the name of the book, but I wanna keep that under wraps for now.

Slyce: Do you write for the passion or the profit?

Nah’Sun: I write for profit that comes from the passion to entertain and produce classics. Otherwise, I wouldn’t care about the craft. Nothing in life is free…not even time.

Nah’Sun: Me, myself and I

Slyce: Where can our viewers purchase your book?

Slyce: Is your book an eBook and/or paperback?

Nah’Sun: eBook as of now. Paperback costs too much to print; close to 600 pages with an 11.5 Calibre font. This isn’t your animal coloring book.

Slyce: What does “Learn the Craft” mean?

Nah’Sun: Learn the craft means study the masters, see what makes people gravitate toward their stories, knowing how to create a compelling story, and develop your own voice that’s independent of the masters and your favorites.

Slyce: What was one of your biggest mistakes a a new author?

Nah’Sun: Spending too much money on paperbacks without establishing a solid fan base.

Nah’Sun: Viewers can contact me @ www.nahsunblaze.com
Whatever you want, whatever you need, go there.

By the way, be on the lookout for my Swingers After Dark podcast on YouTube this Summer.

Slyce: I’d like to thank guest, Author Nah’Sun The Great for joining us in “The Interrogation Room”!! Thank you my brother. You were wonderful!!

Everyone, please go purchase, You, Me, Us, Them - The Swinger Manifesto by Author Nah’Sun The Great. Also, CLICK HERE to check out his Facebook Page
Posted by NahSun at 6:05 PM 1 comment:

"Slavery Sounded like a Choice" - Was Kanye Right or Wrong? 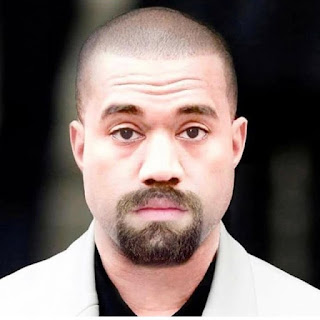 Kanye West has caused a stir lately by saying that slavery sounded like a choice on TMZ...in his own words...many people say he's out of his mind, while others are saying he's right and merely misintrepreted

Whatever the case, I wanna break down 10 reasons why slavery was NOT a choice

By the way, an ultimatum to die is not a choice

10 Things to Consider Before Speaking on What Slaves Should've Done

1. Many Africans brought over didn't even speak the same language. Can't form a union or plan when you can't communicate.

2. There were plenty (and constant) uprisings by American slaves. So let's not act like none of them ever fought back.

3. Slaves didn't have guns. I'm sure all of you brave souls want to be the first to run up on a rifle with your bare hands. 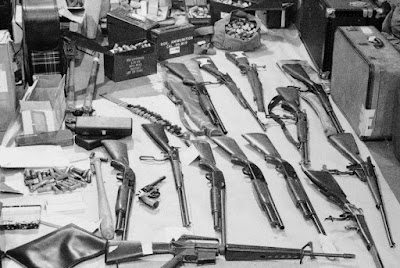 4. There was no large slave community where you could call up all the slaves in the city and discuss options, and then drive on over to help. Plantations were miles apart. See point 1.

5. Most slaves couldn't read, so it would've been pretty difficult writing each other messages in stick figures and emojis. See points 1 and 4. 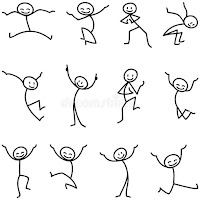 6. If you've never been psychologically, physically, emotionally, and sexually abused all at the same time, I'm sure you have no idea how hard it is to come out of the feelings of defeat that manifest when you've been broken. Now imagine that feeling, and multiply it by ten, and then multiply by everyone around you.

7. Haiti had the help of British and Spanish soldiers in their fight for Independence, along with the Yellow Fever helping to kill off many French troops. Once American slaves had the help of Union soldiers (via something called the Civil War), guess what, they gained freedom on paper.

8. Africans have been dying to escape slavery since they started being brought to the Americas. The Middle Passage is riddled with African bodies. 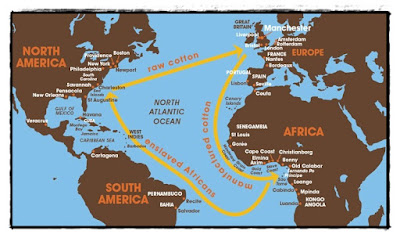 9. If all (or most) slaves had fought and died for freedom, I hope you realize that you probably wouldn't be around to have such high expectations and disappointment levels in what they should've done and didn't do. Which came first, the chicken or the ill-informed?

10. It's 2018 and we still have to struggle to be treated fairly, but I don't see us banding together as a unified collective to stop it now. Folks were more ready to fight in the 60s than they are currently. Some of us are so involved in judging our ancestors that we don't even notice our grandparents are disgusted with how we are handling what they fought for.

11. (Bonus round) We'll pick up a phone to record police brutality, and post it on social media with stark e-outrage, but won't put down the phone to protect the brutalized.

But you think slaves should've died fighting for freedom....

12. (Extra bonus round) How are you enjoying that Benz, Disney movie, NFL season opener, crisp Coke, Dove moisturizing body wash and the hundreds of other products that have their roots in racist owners, advertisement, or practices?

But you think slaves should've died for their freedom...

People in glass cages should not throw ignorance.

Posted by NahSun at 6:32 PM No comments:

SURE SHOT! Loaded Lux - The Cookout

CLICK HERE if you're unable to view the video

Posted by NahSun at 5:54 PM No comments:

CLICK HERE if you're unable to view the video below

Posted by NahSun at 1:16 PM No comments:

CLICK HERE if you're unable to watch from your phone

Words from your favorite author...

1. Sex is NOT guaranteed because you donated to get in the party/event 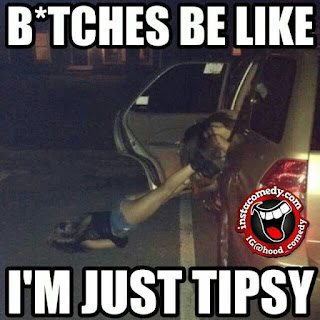 If you don't wanna play with someone, let THAT be known in a courteous way

5. Understand couple's rules before you approach one of them, or both partners

6. Do research on the group that's hosting the party, and know HOW they run their functions so you can know what to expect (and what NOT to expect)

7. Don't take it personal if someone doesn't wanna play with you

8. Everybody are paying attention to how you move in social media groups and @ the parties to see if they wanna play with you 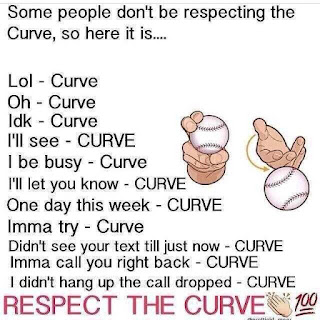 Nobody wanna hear or see your bullshit

Posted by NahSun at 2:45 PM No comments:

Top 10 Things You SHOULD Do as a Swinger Newbie

This is the flip side to the last blog

Words from your favorite author...

1. Post videos of you fuckin in swing groups so headz can see what you're workin' with

2. Fuck the dog shit outta a chick @ a party 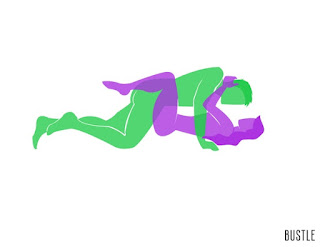 3. Go to parties with a friend or two

4. Approach the man of a couple if you're a male, and the woman if you're a female, if you want a one-on-one with their significant other

5. Stay out the inbox

Nobody wants their time wasted

85 percent of communication is body language

See point 5 as a reference

7. If you come to a party with someone, leave with that same person (and check on them periodically)

8. Flirt @ a party to test the waters if you're afraid of rejection

9. Bring a bottle that costs more than 20 bucks 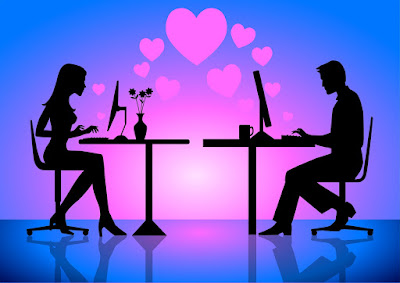